Public Safety is a Team Effort

byTheodore Boe
Chief Boe meets community members during one of his regular Coffee with a Cop events. Photo credit: City of Burien

One of the three primary objectives of the Burien Police Department is fighting crime. While that sounds like a police-centric goal, it is actually a call to the community to be part of a collaborative approach towards achieving public safety. Police alone will never achieve the same effectiveness at reducing crime as a whole community engaged in crime prevention, timely reporting, and finding solutions to criminal behavior.

An example of this principle in action happened during the Super Bowl last year. Officer Isaac Arand, our School Resource Officer at Highline High School, recognized youth were frequently getting into trouble at parties surrounding the game. Instead of cracking down on the parties, he partnered with our Parks, Recreation and Cultural Services department, Highline School District, parents, and youth to create a Madden Football Tournament before the game, followed by watching the game in a safe, pizza-filled environment.

This is not a new concept, but rather something police have identified since the beginning of modern policing. Two hundred years ago, Sir Robert Peel observed, “The police are the public and the public are the police.” He wasn’t calling on the public to take police action, but rather to engage in civic responsibility to support creating a safe environment. Joining a neighborhood watch group, attending the community police academy, volunteering at the Burien Community Court, or engaging in a crime prevention class are all ways to get involved in Burien.

The Burien Police Department is part of “Team Burien” and so is everyone reading this article. It doesn’t matter the issue we are facing as a city—the most effective solution will be found when we all align our efforts! 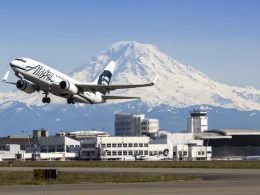 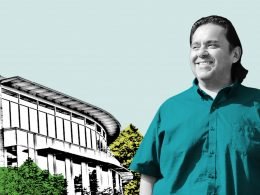 Hope for Burien: Message from the City Manager

I am fortunate to have the opportunity to join “Team Burien” at a time when community-inspired opportunities present themselves to solve current challenges within our city.
byAdolfo Bailon 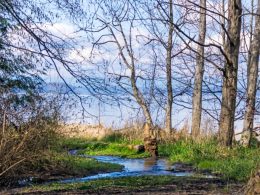 Parks and Recreation are Essential 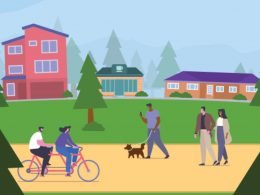 Results from the survey, combined with many other data sources, inform policymaking and budget decisions.
byEmily Inlow-Hood
Total
0
Share