In response to national and local calls for a re-examination of policing and city budgets, the Burien City Council called a special meeting in September 2020 to discuss public safety with the Burien community. More than 50 people attended the virtual meeting and 141 responded to a survey that was deployed soon after the meeting. There were some common themes that emerged in this latest community conversation. You can read the full report on the City of Burien website.

The King County Council and King County Sheriff’s Office are in the middle of a complex process to re-organize and respond to the voter-approved King County Charter Amendments.

These amendments make the office of sheriff a position subject to appointment by the King County Executive and confirmed by the King County Council, create new requirements for when inquests must be performed, give the Office of Law Enforcement and Oversight (OLEO) subpoena power, and give King County Council the authority to establish the Department of Public Safety, which enables them to explore more community-based public safety alternatives.

The Washington State Legislature and the new federal administration are also tackling police reform. We are monitoring the county, state, and federal legislative processes and working with our legislators to ensure Burien’s needs are heard.

City staff are planning another round of community engagement, with an emphasis on making it easier for people who have not traditionally participated in these types of conversations to join in.

Would you like to stay informed of future opportunities to participate? Email communications@burienwa.gov to be added to an email notification list. 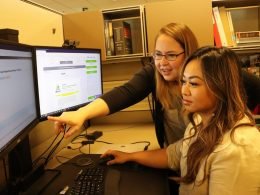 Your City at Work: How Burien’s City Clerk Keeps the Doors of Government Open to All

For Megan Gregor, being a city clerk is a vocation. She works long hours to achieve her role’s primary mission—accessibility and transparency of government operations.
byEmily Inlow-Hood 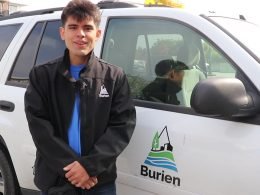 Michael Amaya, Burien’s new code enforcement officer, is not only new to the City of Burien, but also to the Pacific Northwest.
byEmily Inlow-Hood 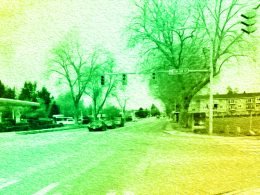 Planning for the Future of Boulevard Park and Ambaum Corridor

Community planning is an opportunity for neighborhood stakeholders to shape the future of our city—to ensure livable, healthy…
bySusan McLain 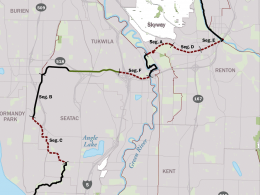