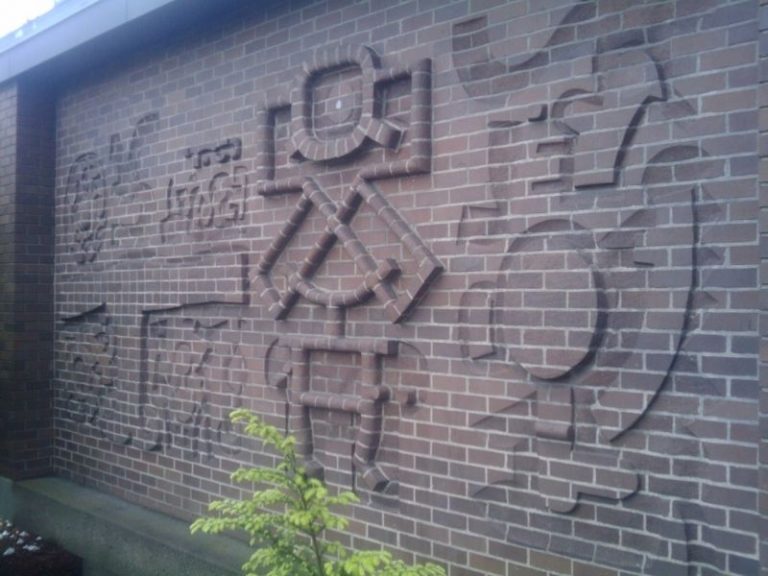 Brick bas relief sculptures inset into exterior walls of the building. Take a stroll around the Burien Community Center to find them all!

Harold Balazs (1928–2017) of Mead, Washington is best known for his public works of art in communities throughout the Pacific Northwest. His range of materials included wood, metal, concrete, enamel, and wrought iron. Balazs was born in 1928 in Westlake, Ohio. He earned his Bachelor of Arts degree in 1951 from Washington State University and then worked as a self-employed artist since. Balazs was an artistic pioneer who juxtaposed disparate ideas in an endless variety of forms. He merged nebulous shapes with geometric, often on scrap materials such as old washing machine lids. The architectural community embraced his work, which led Balazs to create abstract altars, cement and brick planters, and carved wooden doors. The American Institute of Architects awarded Balazs a gold medal in architectural crafts in 1967. He received a Washington state Governor’s Award in the Arts in 1988 and a lifetime achievement award from the Enamelist Society. In 2001, Balazs was profiled in the Living Treasures Project, a video series that documents the Northwest’s important and influential craftsmen and artists. Balazs was also known for his vibrant enamel work, creating a 30-foot enamel mural of rhododendrons for Seattle’s Kingdome stadium (the mural was moved to the King County Administration building after the Kingdome was demolished.) Balazs describes his life’s work with these words: “I make stuff because it’s better than not making stuff.” 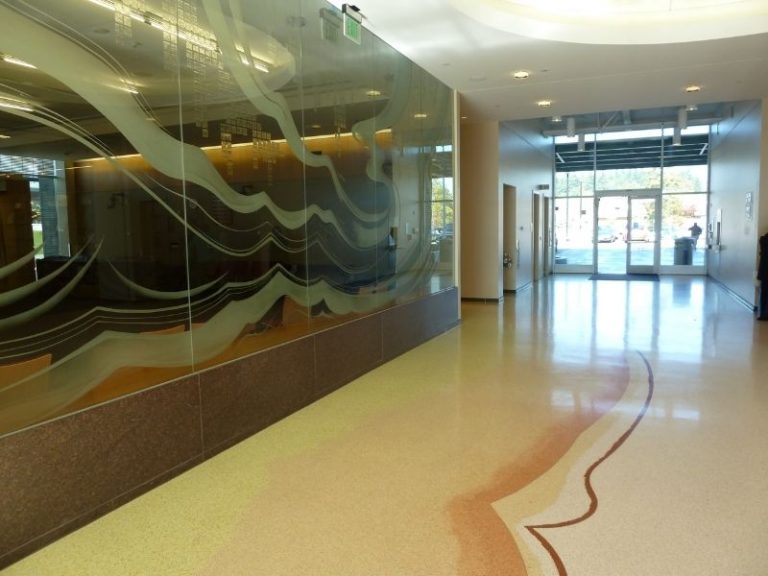 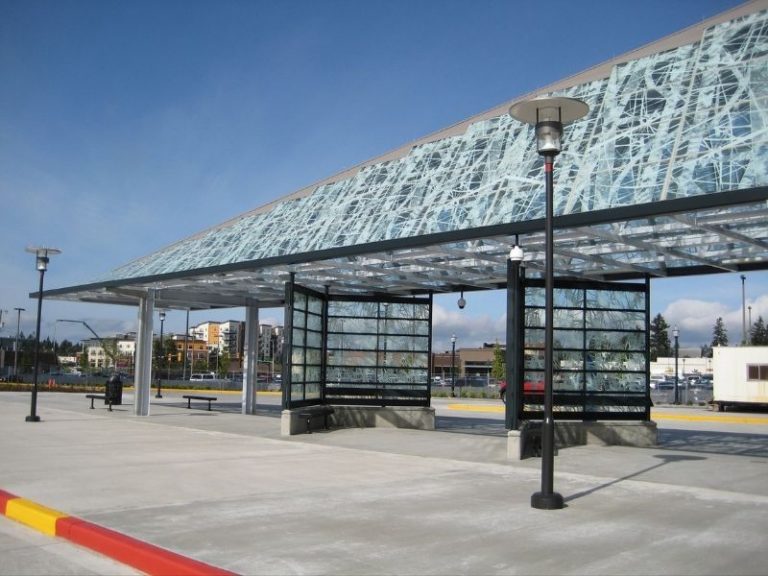 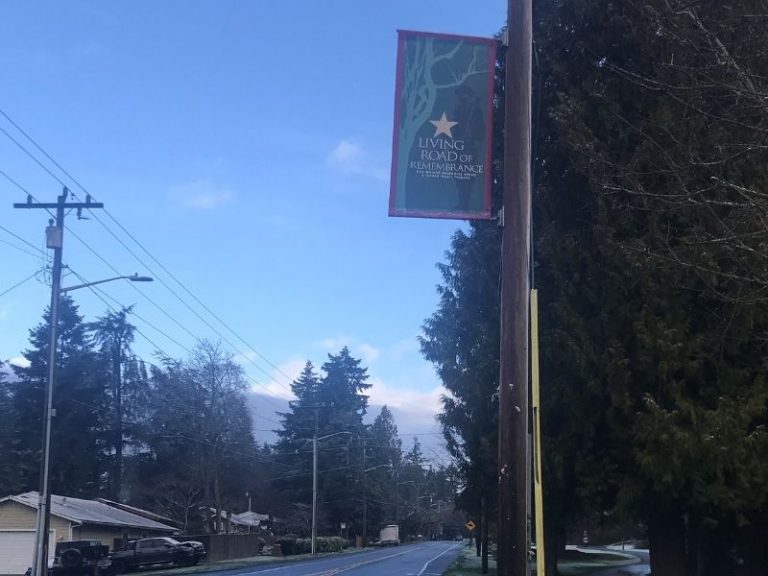 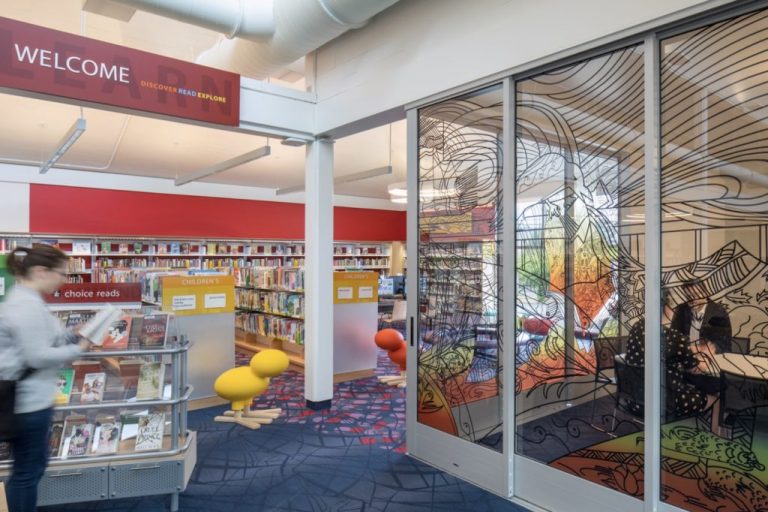