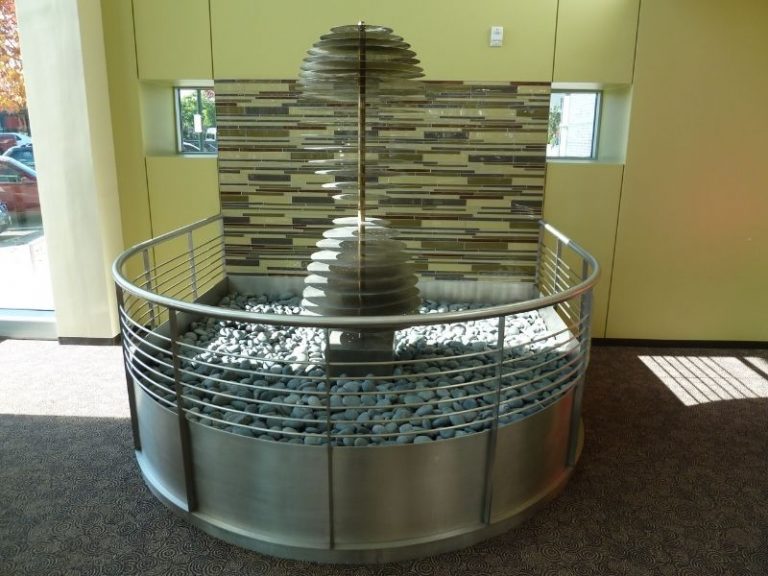 George Tsutakawa (1910–1997) was an American painter and sculptor best known for his avant-garde bronze fountain designs. Born in Seattle, he was raised in both the United States and Japan. He attended the University of Washington, where, after serving in the U.S. Army during World War II, he became a teacher. He rose to international prominence as a fountain designer in the 1960s and 1970s. During his long career more than 70 of his distinctive fountains—many of them still extant—were placed in public spaces. Tsutakawa is often associated with the progressive 'Northwest School' of artists, and is among the most influential figures of modern Asian-American art. 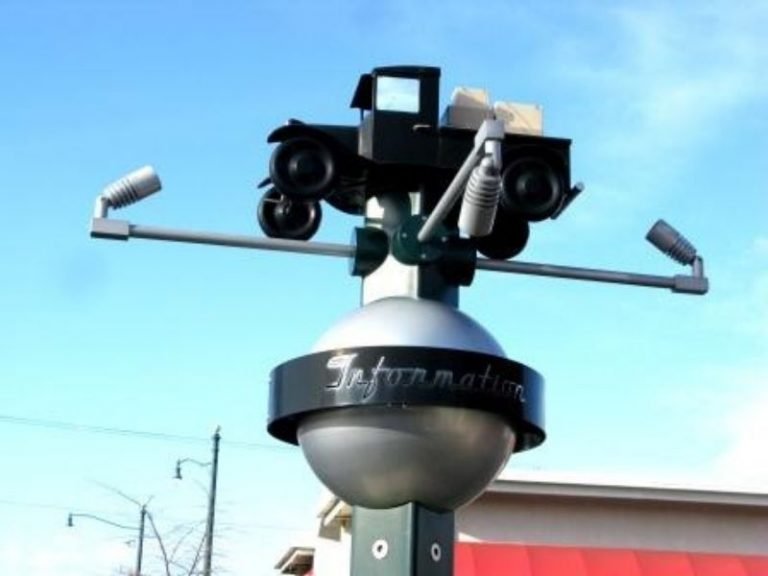 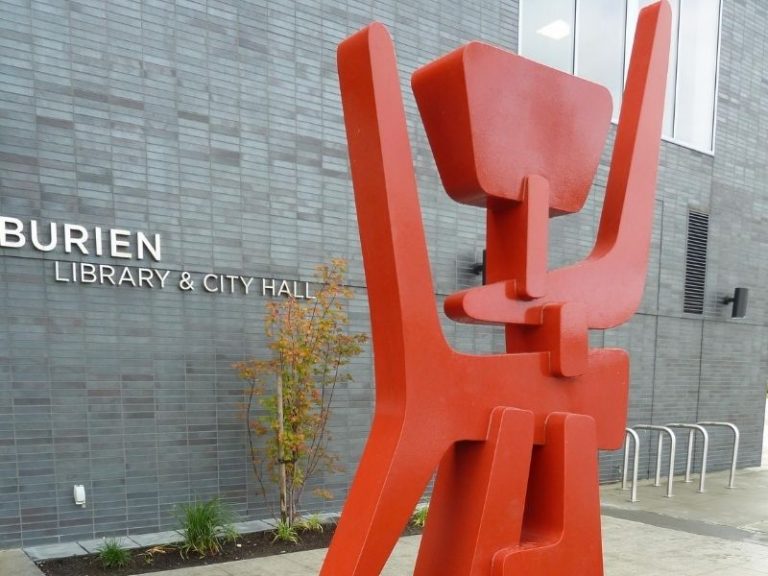 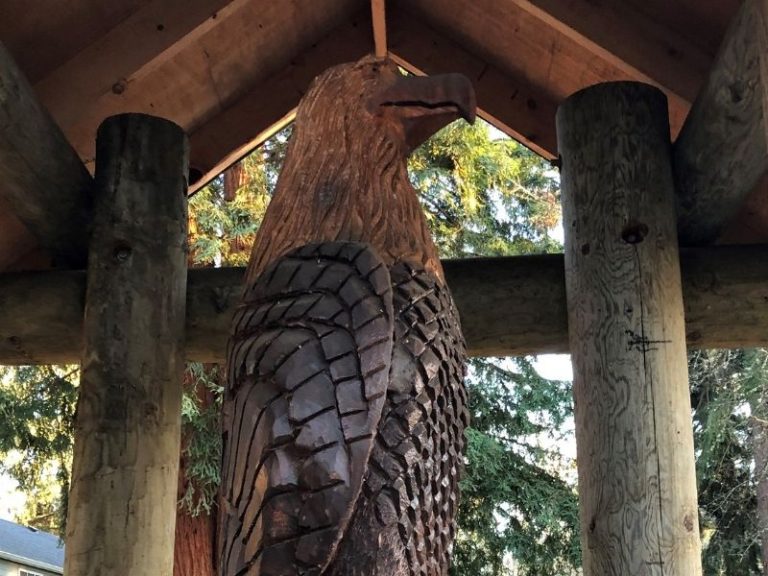 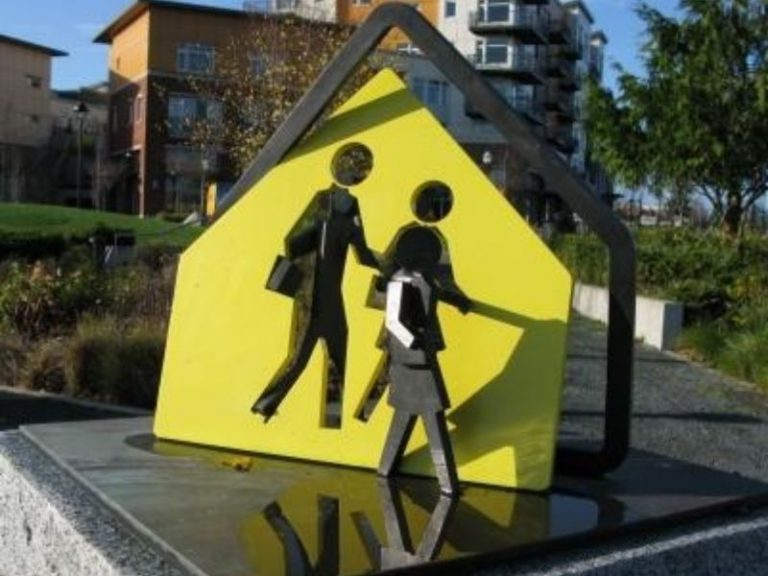