A Once-in-a-Decade Look at Who Calls Burien Home

Every ten years, the federal government conducts a census, counting every person living in the United States. The U.S. Census Bureau strives to count every person, regardless of age, immigration status, or housing status.

According to the U.S. Census Bureau, “The census tells us who we are and where we are going as a nation, and helps our communities determine where to build everything from schools to supermarkets, and from homes to hospitals. It helps the government decide how to distribute funds and assistance to states and localities.”

In 2020, census enumerators, the people hired to ensure an accurate and complete count, faced enormous challenges. The first stages of the COVID-19 pandemic, an unusually active wildfire season, and a shortened count timeframe all impacted their ability to conduct the count. Despite these challenges, community groups, local cities, elected officials, and a coalition of dedicated organizers pulled together to ensure their communities were counted.

The decennial census asked ten questions to gather basic demographic information and provide the official population count. The American Community Survey, which is conducted every year, asks a smaller sample of people more questions to gather data about the social and economic needs of communities. Both the decennial census and American Community Survey were conducted in 2020.

Visit our Census story on the Burien Community Hub to learn more about how Burien has changed in the last ten years. 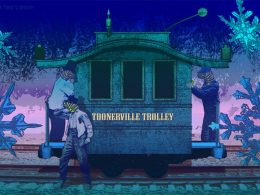 A Brief History of Ambaum Boulevard and Boulevard Park

Two areas of Burien will be receiving special land-use subarea planning attention this year: the Ambaum corridor and…
bySusan Coles 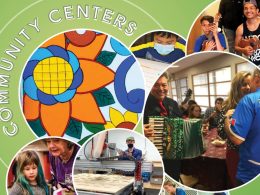 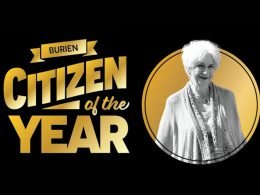 Rose Clark has spent a lifetime devoted to public service in Burien and the Highline area. She moved to Burien with her husband from Montana in 1966, before Burien was even a city.
byEmily Inlow-Hood 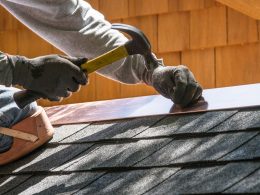 How to Find Affordable Home Repair

Does your home need repairs? If you are low-income or are living with a disability, you may qualify…
byColleen Brandt-Schluter
Total
0
Share